SysAdmin Journal
Thoughts, ideas and stories ✍️
Censorship in not a new thing for the Information & Communication Technologies Authority
Posted by Ish Sookun on 25 April 2021 on Censorship, Mauritius 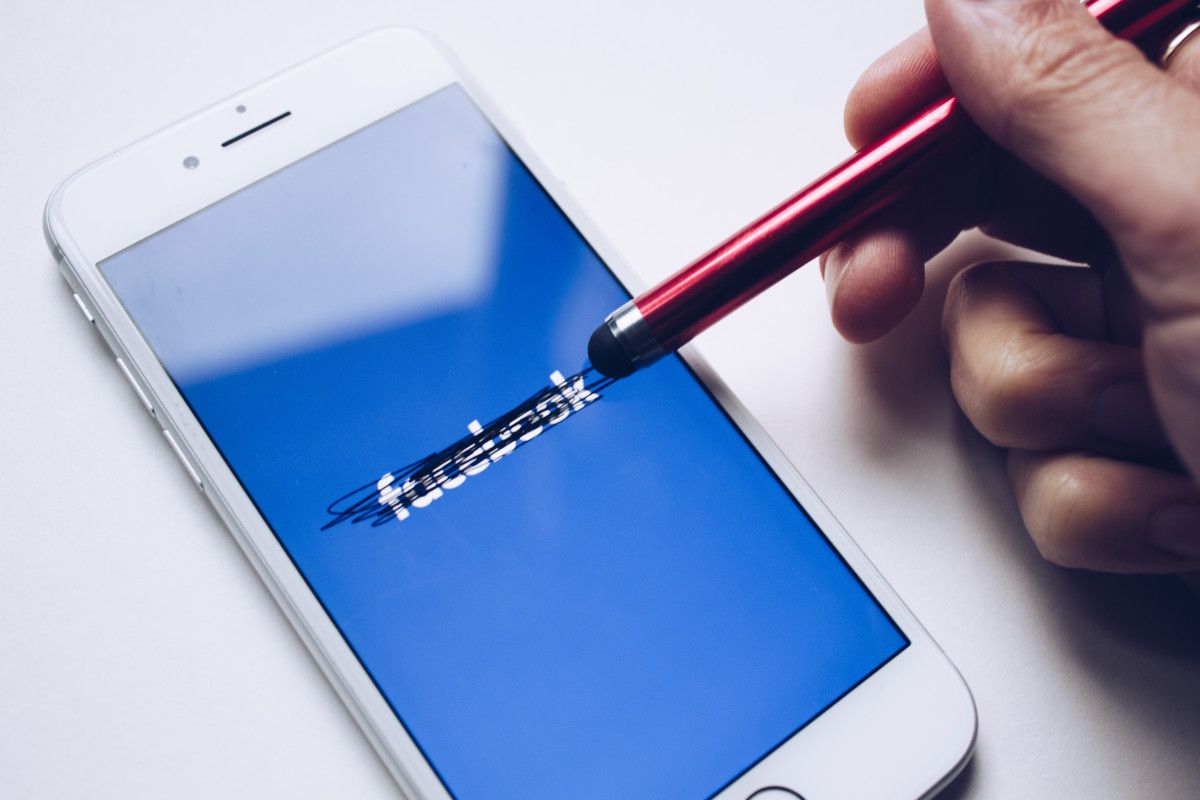 The ICT Authority has done it in the past.

On the 8th of November 2007, the ICT Authority asked the Internet Service Providers in Mauritius to block access to facebook.com after a complaint was received from the Ministry of Information & Communication Technologies. The complaint was made following reports of a fake profile of the then Prime Minister of Mauritius, Dr. Navin C. Ramgoolam, as per an article that appeared in Le Mauricien newspaper that day.

The next day l'express reported the news as censorship of Facebook. A few days later, in an interview to l'express, the then Chairman of the ICT Authority, Mr. Trilock Dwarka, explained that the Executive Director, Mr. Krishna Oolun, had received a letter from the Ministry of Information & Communication Technologies asking him about his « views » on the matter of the fake profile of the Prime Minister. The result was that ICTA asked Internet Service Providers to block access to Facebook for all their subscribers until ICTA has contacted Facebook for the removal of the fake profile.

Censorship seems to be generally accepted by the ICT Authority under the pretence of enforcing Section 18(1)(m) of the ICT Act. Today, the debate is no more whether to censor or not, but rather how to censor.

Recently, while commenting on a radio programme by Top TV, about the Consultation Paper on proposals to regulate Social Media in Mauritius, the Director of ICT at ICTA, Mr. Trilok Dabeesing, reminded people that in the past ICTA had blocked access to facebook.com for a day and that today they are only asking to be allowed to block certain content on the platform. The reasons, once again, are given that Facebook only acts as per U.S law and the platform's community standards rather than our laws, etc.

However, is it wrong to say that in the case of a high profile politician the ICT Authority was able to contact Facebook and ask for removal of a fake profile promptly but the common man is treated differently?

Today the ICT Authority is asking people what do they think about giving them the tools and a legal framework for them to be able to access all public & private content of all Internet traffic in Mauritius because the procedure to contact Facebook, according to them, is slow and that Facebook does not consider the Mauritian legislation.

What do the statistics say?

The Consultation Paper does not provide enough of what we may call supportive statistics & documentation. On radio programmes the ICTA Board Chair, Mr. Dick Ng Sui Wa, mentions « dérapages sur facebook » but does not provide any statistics on those 'dérapages' or what they are. He said that there are posts on Facebook that may disturb our social harmony.

Then, let's categorize such posts and let the statistics speak.

We can probably compare the 'dérapages' on Facebook by categorizing them as follows:

All three of the above could be said to be 'dérapages' on Facebook and we can easily assume that the last item would be the winner if numbers are compared.

Will the proposed toolset dissuade people from criticizing the government or from using foul language on Facebook? I don't think so because the amendments are simply calling out loud and telling people that we are now watching you, so if you want to criticize the government with foul language then please do so in a way that we can't see you.

I mentioned in my comments to the ICT Authority that if we want to see a change then we should look at the root problem, which is not Facebook, but a societal issue. Educating a new generation of netizens in Mauritius will not fix rumours or foul language on Facebook in 24 hours, one month or one year but let's look at the digital landscape in five to ten years.