The Python programming language was released in 1991 by the Dutch programmer, Guido van Rossum. For pretty much the whole time till July 2018, he was the "Benevolent Dictator for Life" (BDFL) in the project.

Guido joined Google in 2005 and was ranked Senior Staff Engineer. He worked for Dropbox as a Principal Engineer from 2013 until 2019 when he announced his retirement.

A few days ago, Guido tweeted that he is coming out of retirement, the same being too boring, and that he is joining Microsoft.

I decided that retirement was boring and have joined the Developer Division at Microsoft. To do what? Too many options to say! But it’ll make using Python better for sure (and not just on Windows :-). There’s lots of open source here. Watch this space.

One thing for sure is that Python is now going to be a lot better on Windows. 🤞 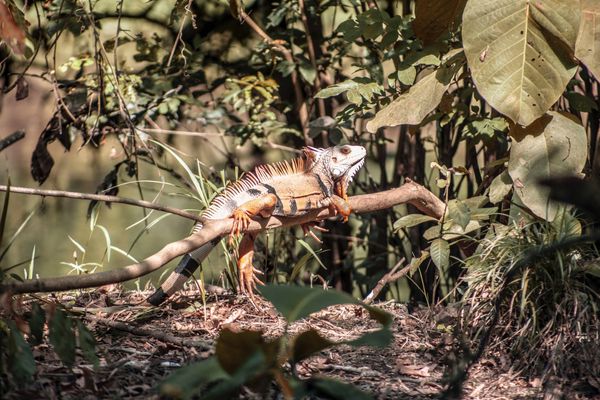 The openSUSE Regular Board Election has been announced for the 15th of December 2020. Results will be published on the new year's eve, i.e 31st December. Call for nominations and applications for the openSUSE Board candidacy is now open. 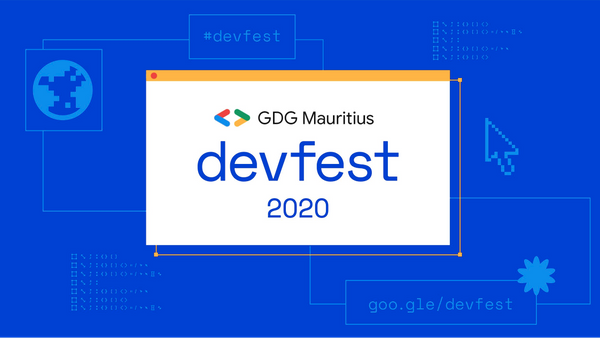 The GDG Mauritius and the Mauritius Software Craftsmanship Community (MSCC) are bringing the DevFest 2020 this November. The previous DevFests have been successful and no doubt this year's event will be great too, despite the challenges brought by the pandemic.