Mauritius Why the COVID-19 Bill is nothing new?

Just my 2 cents as regards the new COVID-19 Bill. When you compare the COVID-19 Bill to the complexity of the Biometric Identity Case [1] back in 2014, you will understand that, this is a futile battle 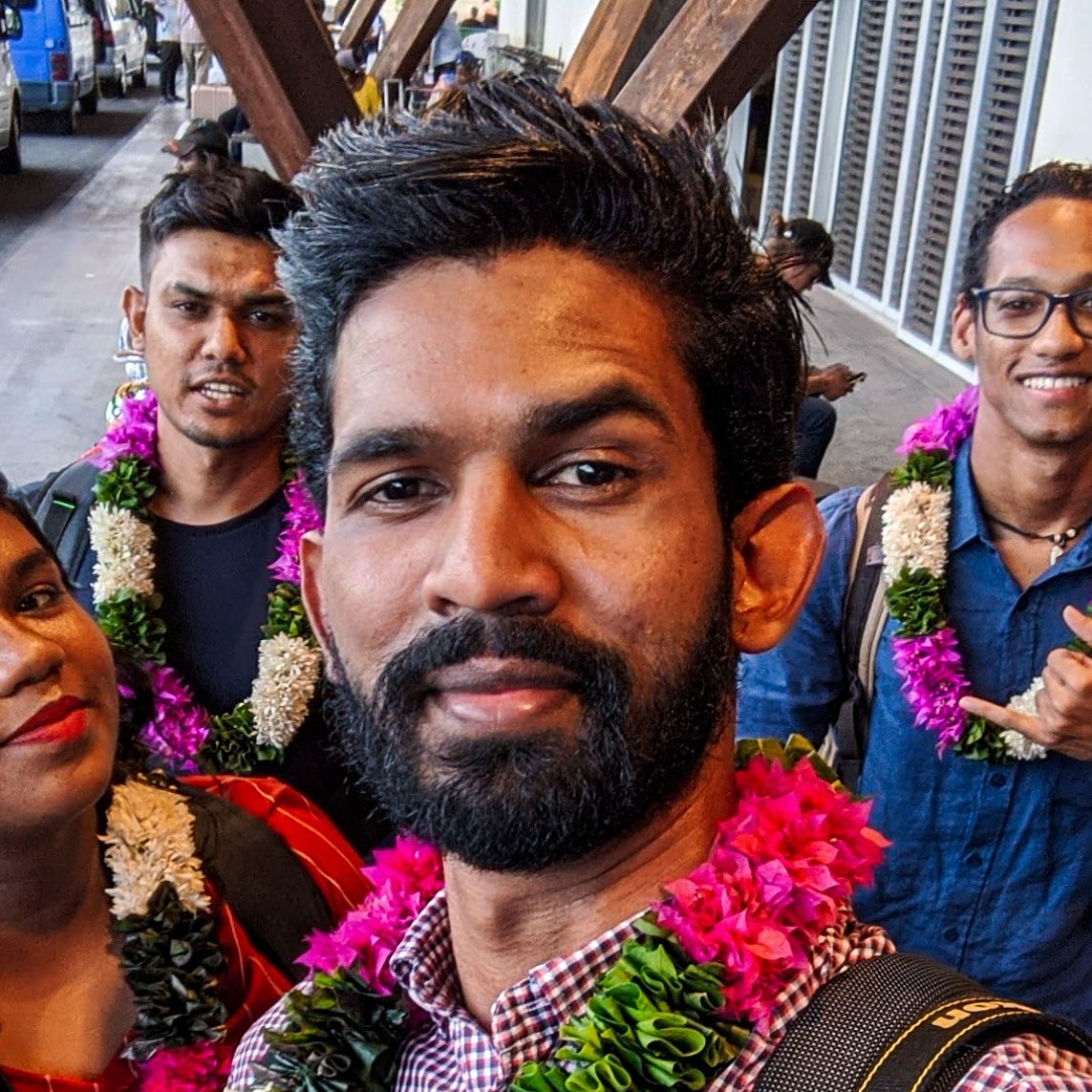 Just my 2 cents as regards the new COVID-19 Bill. When you compare the COVID-19 Bill to the complexity of the Biometric Identity Case [1] back in 2014, you will understand that, this is a futile battle. Ish Sookun was among the few Mauritians who initiated the battle, sacrificed part of his career, and even went to jail for poking his nose in matters, which I think should not have been opened. If you remember his ordeal [2], you'd probably understand why the COVID-19 Bill is totally pointless and how you're all being hypocrites [3]. Sanjeev Teeluckdharry took the case went to the Privy Council but unfortunately, the State won the case and now everyone is forced to give their biometric data.

It was only a very few who were concerned at that particular time. Later, the government spent around Rs 19 billion on the Safe City Project which breaches basic human privacy but again unfortunately. no one came forward to contest the project. Did we?

It was the same Roshi Bhadain [4] who was the advocate of PKJ. The one who stood for the Government at that time. Today, he's on the other side of the table questioning the integrity of the Government. I'll let you take out your own conclusion. Personal motives or hidden agendas? Roshi Bhadain was the Minister of Technology, Communication and Innovation at the same time when Ish Sookun was arrested.

Everyone have their (hidden) agenda. As soon as it does not concern you, you won't do anything. Bunch of hypocrites, that's who you all are.

Don't call me anti-patriotic because I'm not part of the battle, I'm just fed up being part of the same people working and voicing out again and again, while the people who should be concerned are the majority of our population. I was part of bigger battles, but when you look back at the end of the day, there's nobody to support you, why should I do something now?

Now it's definitely out of the question to give police more power. I totally object to this. The MPF is a fully funded institution using taxpayers' money. They are recruited under the Commission on Public Service. Do whatever you want it isn't going to change. The day the MPF becomes an independent institution, that's the day you'll see the country change.

Why isn't anyone concerned about the Freedom of the Information Act which was promised by the same Government back in 2014. The FOIA was on the agenda/manifesto but never put at work. It's already been 1980 days since we're waiting for that. Oh, it does not concern you or your work, that's why.

There is a proverb which says:

It takes a strong fish to swim against the current. Only the dead ones go with the flow.

[1] Madhewoo (Appellant) v The State of Mauritius
and another (Respondents) (Mauritius)
https://www.jcpc.uk/cases/docs/jcpc-2016-0006-judgment.pdf